Introducing the new Nitro line from Shady Rays: a face shield style combining full coverage and full force style — great for both active wear AND fun in the sun.  Shady Rays entrusted us to produce a high-energy spot to match the in-your-face look of their Nitro line. We went down to Southern Utah and… Read more

“Avocados” is a spot we shot for Costa Vida in Morelia, Mexico. We pared down our equipment to a mere ten cases and two of us set off for one of the more dangerous areas on the continent. We had a truly wonderful time with the folks from TSG and Costa Vida, as well as… Read more

Jumping into the world of VFX can be a lot of fun but also very hard and time consuming. We always want to go above and beyond with the work we do as artists, and we run into situations that allow us to challenge ourselves and better our work. This was the first time we… Read more

This was a fun project we did to help a fledgling company win a government contest.  We interviewed the principals, who were very intelligent, interesting individuals.  Then we went out to the Nevada desert and shot them testing their rockets to great success.  We used seven cameras to capture the rocket launches and used drones… Read more 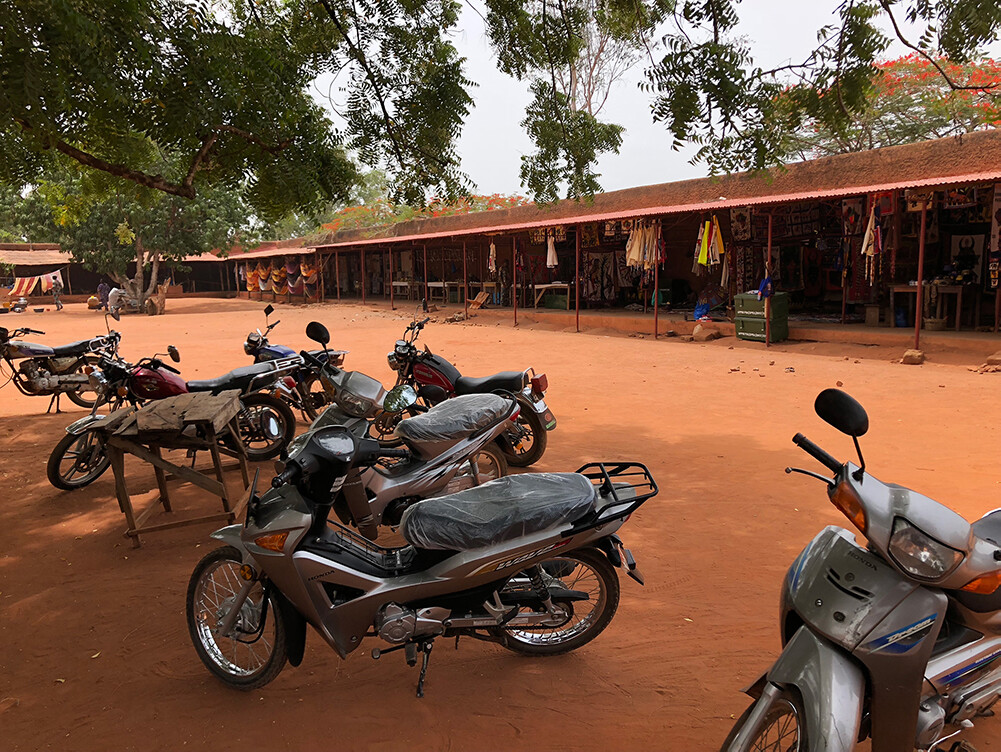