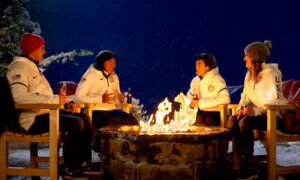 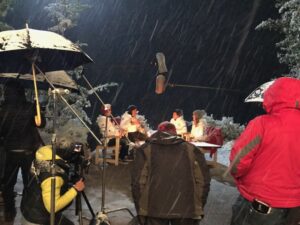 In September we had the pleasure of working with NBC and Coca Cola on a series of broadcast commercials for the 2018 PyeongChang Winter Olympics. These commercials are being aired nationally and were featured during the 2018 Super Bowl. The video production employed a crew of 53 and employed six Red Helium cameras. In spite of (or because of) a bout of sudden inclement weather, we were able to capture some beautiful images up at Alta. All we can say is thank you to Coke and NBC for entrusting us with this ambitious project and thank you to our highly skilled Salt Lake City crew for pulling this off under challenging circumstances. We’re very proud of the resulting spots! 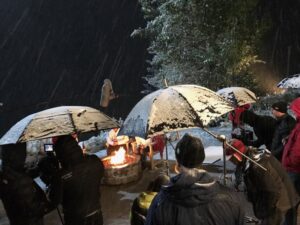 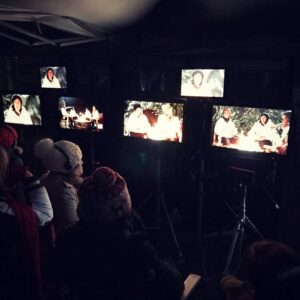